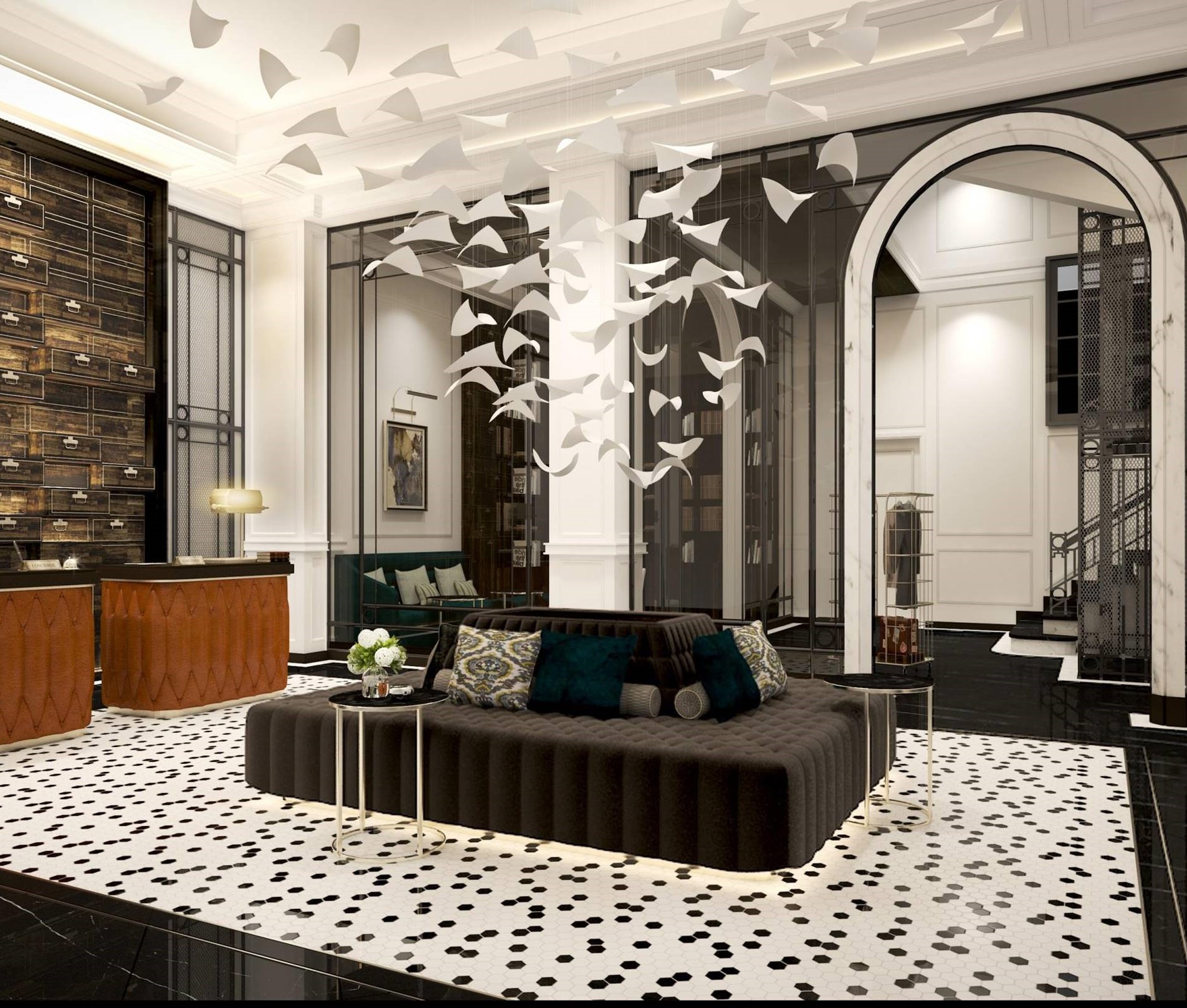 During the British rule, Yangon was a major financial, political and administrative centre. The country was also a major exporter of oil, cotton, rice and timber. Many foreign businesses such as the Steel Brothers open their offices in Yangon. The buildings were usually built in the best design and standard available at that time to show the never fading glory of the Empire where the sun never sets. Many colonial era buildings that survive the Second World War remain in the faint shadow of a glorious past. For instance, at the corner of Phayre Street, you will see the most impressive buildings of colonial era, the Telegraph Office, Steel Brother’s Building,